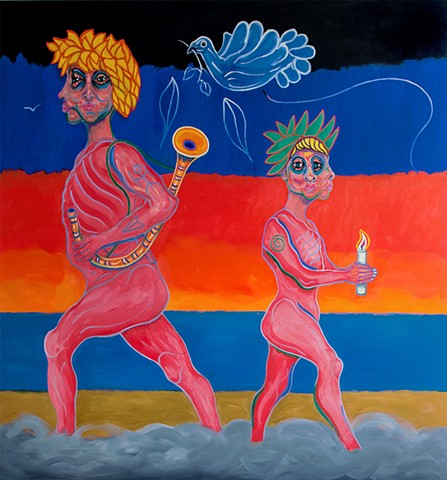 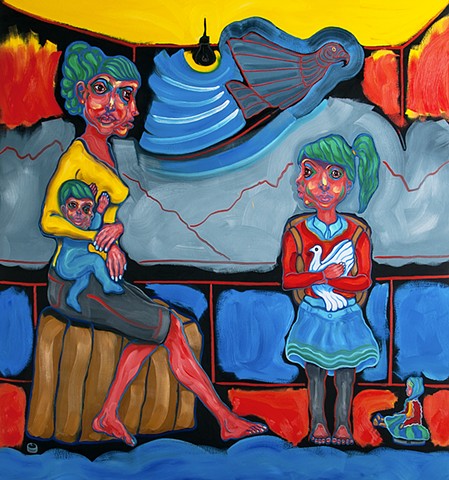 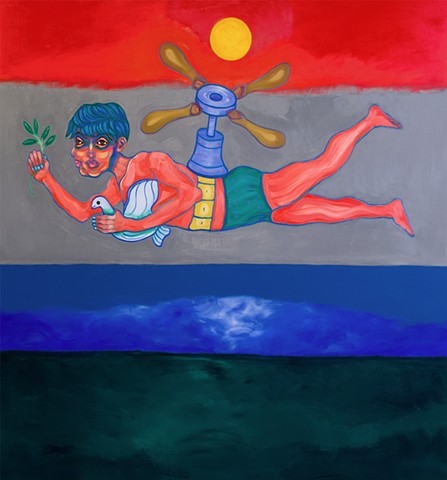 This Trilogy was completed during the period when the hundred anniversary of the outbreak of WW1 was being commemorated during 2014. In a relatively short period of time WW1 was followed by WW2. The combined carnage numbs the mind. The Trilogy is dedicated to all the children suffering in contemporary conflicts in the Middle East, Africa, Eastern Europe and beyond. Perhaps what summed it up for me was hearing a traumatised child on TV saying I just want it to stop. My dream is that the children of this planet will one day live through a period of Liberty Fraternity Equality.